The Richmond Charities employs 11 members of staff who are based at three offices at The Green, Hickey’s Almshouses and Michel’s Almshouses. 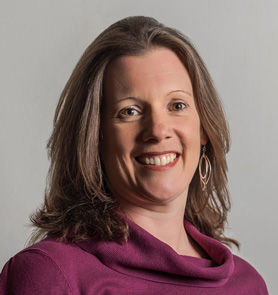 Juliet joined The Richmond Charities as Director in March 2015 and became Chief Executive in January 2018. Prior to joining The Richmond Charities, Juliet was Executive Clerk at Isleworth & Hounslow Charity, another almshouse charity just across the river, for eight years. Before taking up her roles within the almshouse world, Juliet’s previous working life included time at Christian Aid, Action Aid, Common Purpose, a charity designed to improve the way that cities function by bringing together key decision makers from the public, private and voluntary sector, and working alongside Rabbi Julia Neuberger at The King’s Fund, a healthcare policy think-tank.