Candler Almshouses were built in 1936 to fulfil the bequest of William Candler who had died in 1907. They were originally owned and managed by Twickenham United Charities. 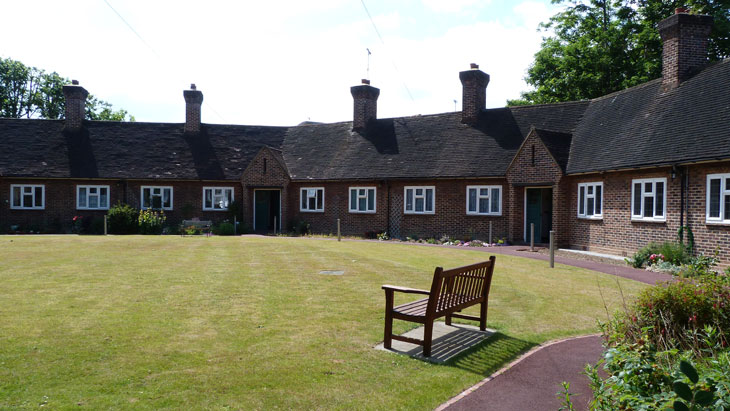 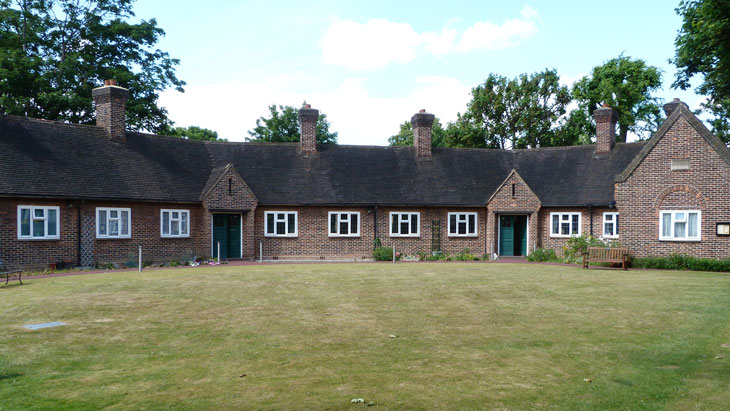 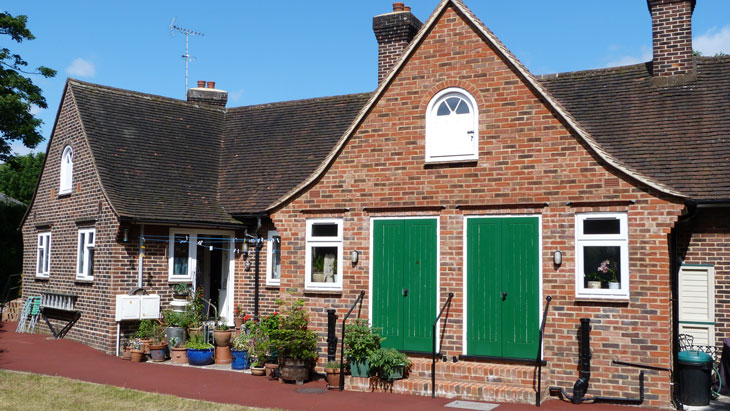 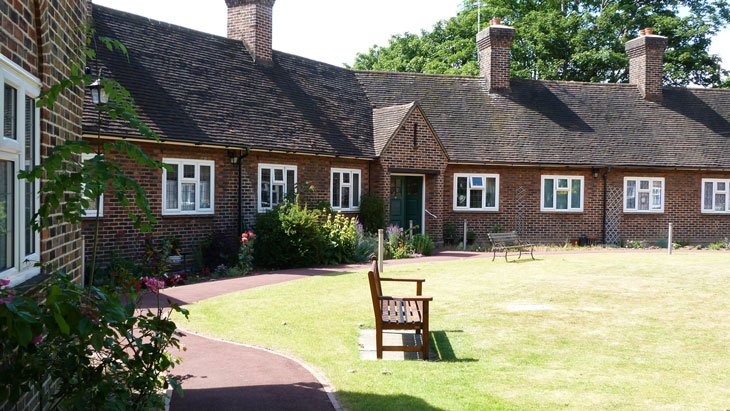 What Our Residents Say

Developed in conjunction with Ext-Joom.com