10 almshouses were founded by Humphrey Michel in 1695. In 1727 William Smithet endowed the charity with property in Kew Foot Road and land now including Michel's Row and Rosedale Road.

Michel’s Almshouses are located in central Richmond in The Vineyard and comprise 17 one-bedroom almshouses. Our Scheme Manager Linda Prendergast and Deputy Scheme Manager Jo Davison look after Michel’s and its residents. Two members of staff work from the Michel’s estate office. 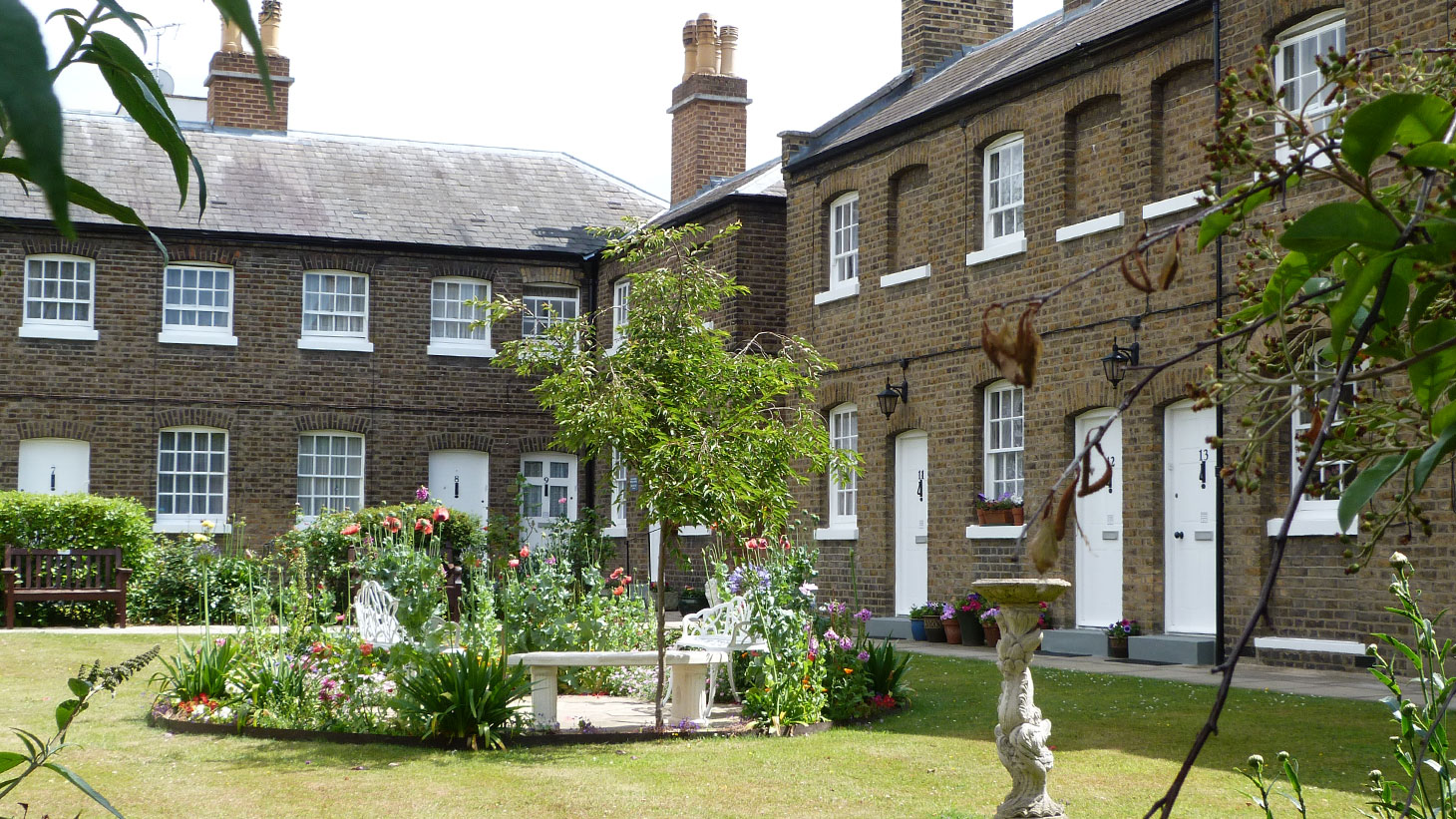 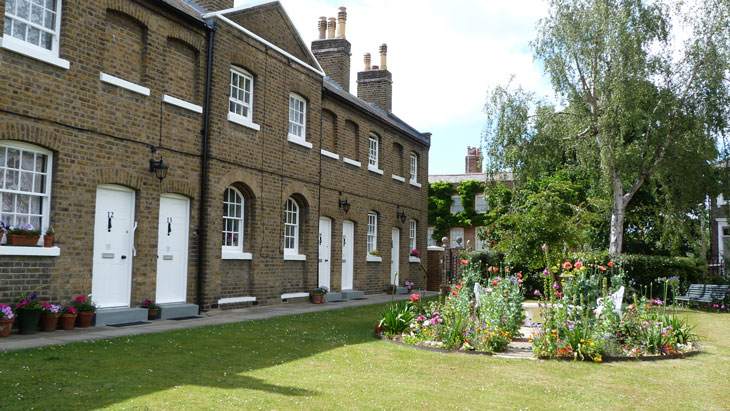 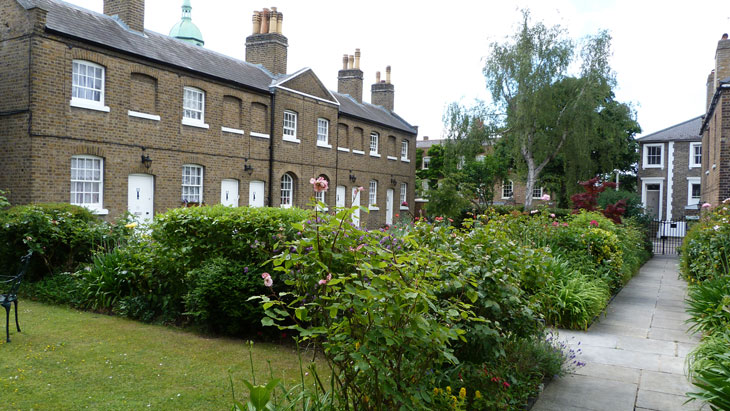 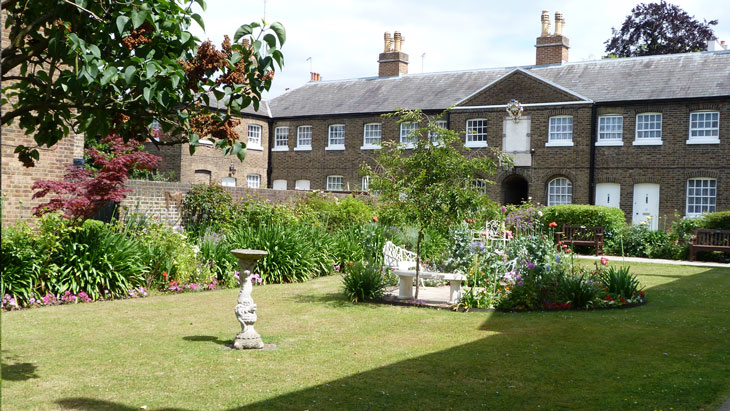 What Our Residents Say

I am over the moon and could never wish for better

Developed in conjunction with Ext-Joom.com